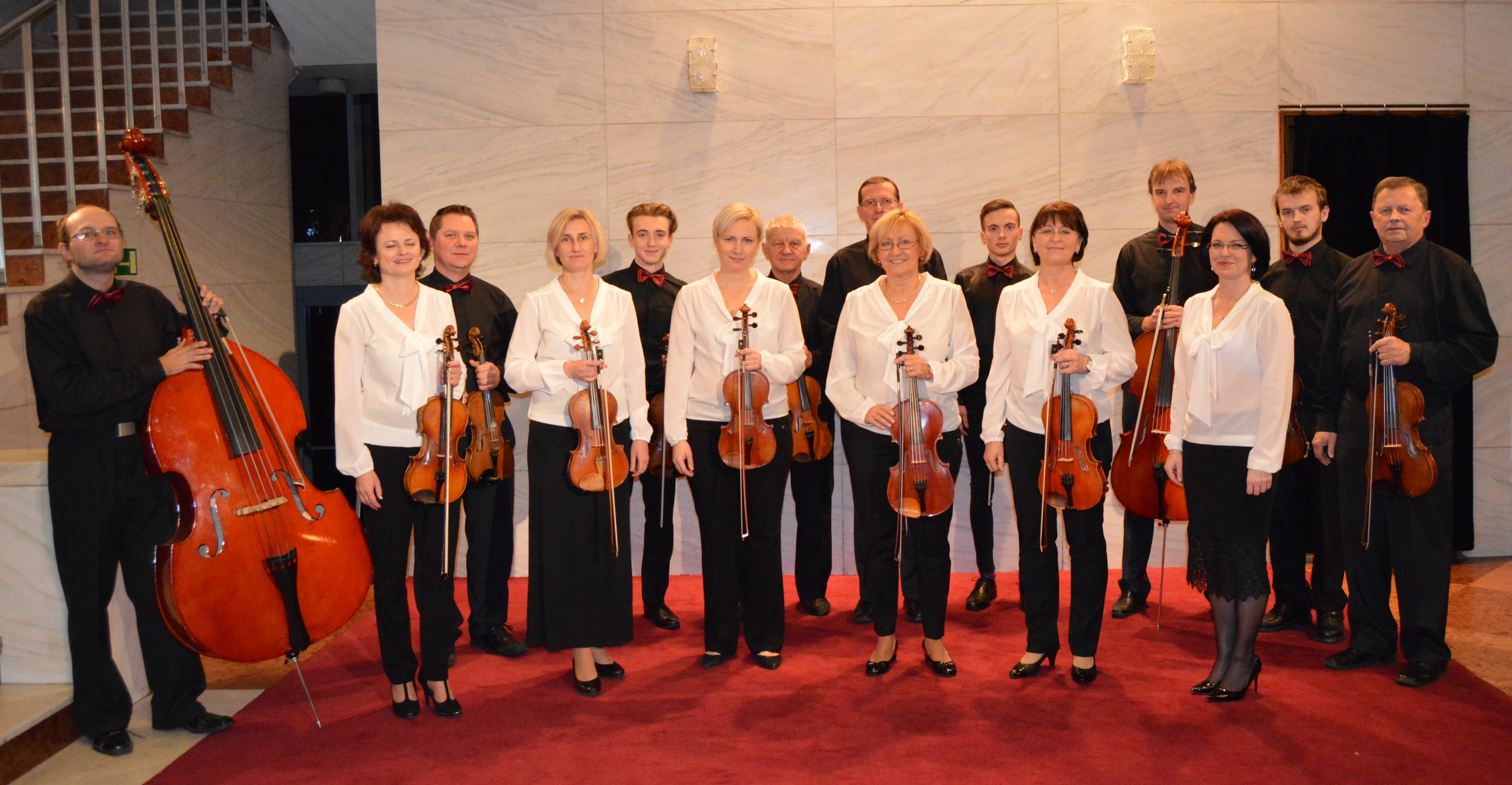 was founded in 1972 by Bronislaw Kalina. It’s members are mostly “Primary Art School” in Třinec graduates.

Currently it’s being led by Alena Kostková, “Janacek Academy” in Ostrava graduate, who also teaches playing on violin and flute at “Primary Art School” in Třinec. In the Orchestra, she’s also a violinist and flute soloist. In the past she was a conductor to “Štyvar’s Children Choir”. Thanks to her many talents, achievements and awards, Alena is recognised as an excellent artist both in Czechia and abroad.

TKO’s cooperation with The Choir Society Martinů (PSM) began as part of a joint concert at the traditional “Třinecké Hudební Jaro” festival. In August 2011, TKO and PSM did a joint concert tour across southern Bohemia (Nezdenice, Klatovy) and France (Paris). Tour’s highlight was a performance at the Paris Music Festival at the Louvre. Another joint performance worth mentioning is “Toscana Music Festival” 2015 held in Tuscany. Undoubtedly, the most successful and enjoyable project between TKO and PSM was the concert tour in 2015, when both ensembles performed multiple concerts in Ireland’s capital Dublin, i.e. in Christ Church Cathedral and St. Ann’s Church.